The Magic of the Mind and Predicting Human Behavior with Internationally Acclaimed Mentalist, Mind Reader, and Hypnotist MAX MAJOR

DO What You Love, Love What You DO.

Max Major is a world-renowned mentalist, mind reader, hypnotist. His performances, which combine Magic, Mentalism, and Hypnosis, are featured at corporate events, on national television shows, and on his social media channels have been viewed by millions of people across the world. Most recently he has been featured on America’s Got Talent tv show!

In addition to his studies as a magician, Major relies heavily on his skills at reading body language, which he has honed over the course of 2000 live shows. His clients include Facebook, Microsoft, Deloitte, CSX, Costco, Lockheed Martin, Booz Allen and a command performance at the residence of Redskins owner Dan Snyder.

In the last 5 years he has been called before two Department of Defense Agencies to demonstrate his innovative techniques in hypnosis, body language and influence!

In 2011, 2012, 2013 and 2014 he was named “DC’s Best Performance Arist” by the Washington City Paper, recognizing him as the premier entertainer in the region. In 2015 he bowed out of the race to give someone else a chance and focus on the category that really matters “Best Girls Night Out”.

Max Major hosted a travel show for MSN called Re:Discover, where he gave viewers a tour of some hidden gems of Washington, starred as “The Magic Man” on Season 4 of Love Games: Bad Girls Need Love Too on the Oxygen Network, and recently the national news program Inside Edition named him “DC’s Hottest Bachelor”!

His online videos have garnered more than 10,000,000 views in the last 8 months including daily vlogs, full keynotes, television clips and original performance pieces.

For samples of Max’ on camera work check out his YouTube Channel and to book him for your next event check out www.maxmajor.net 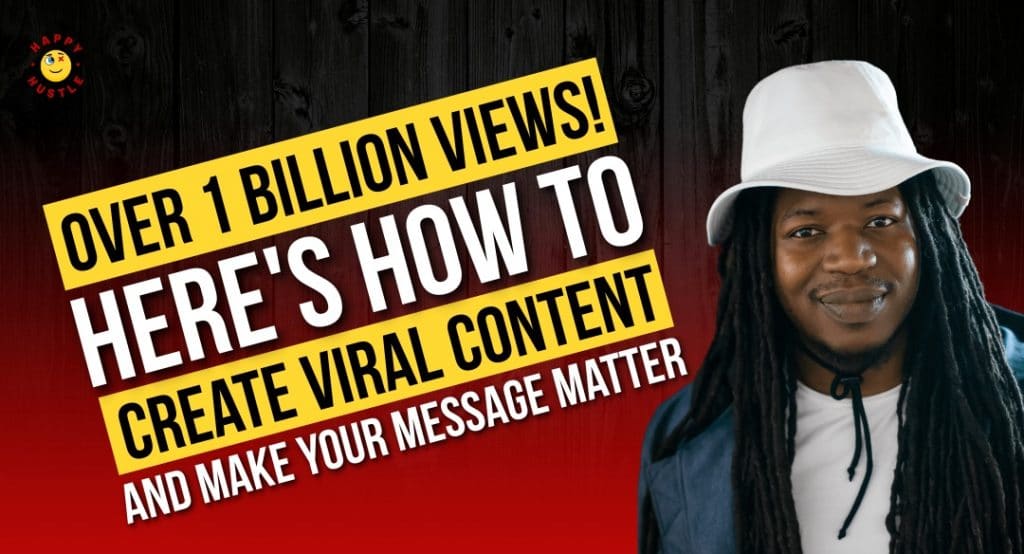 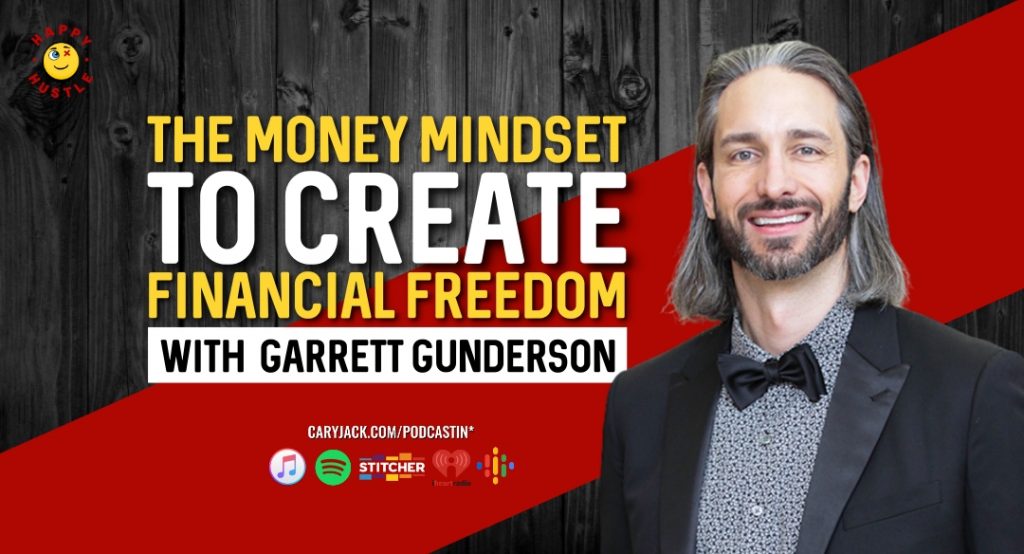 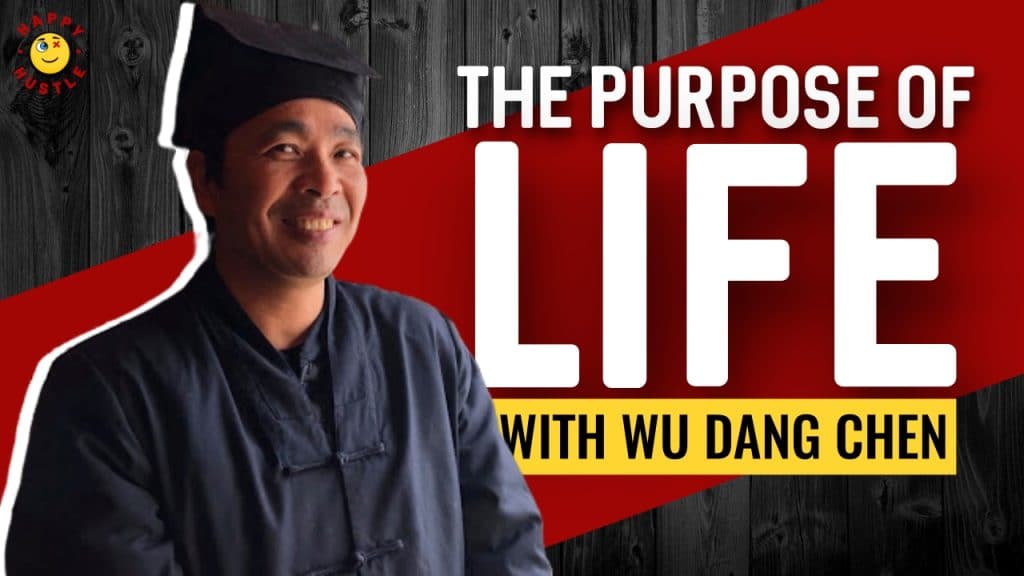 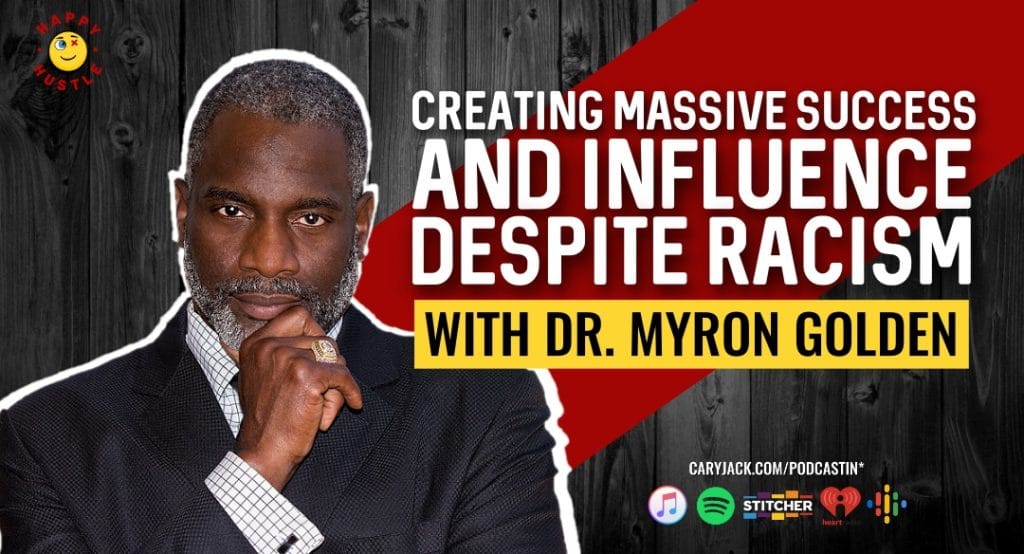 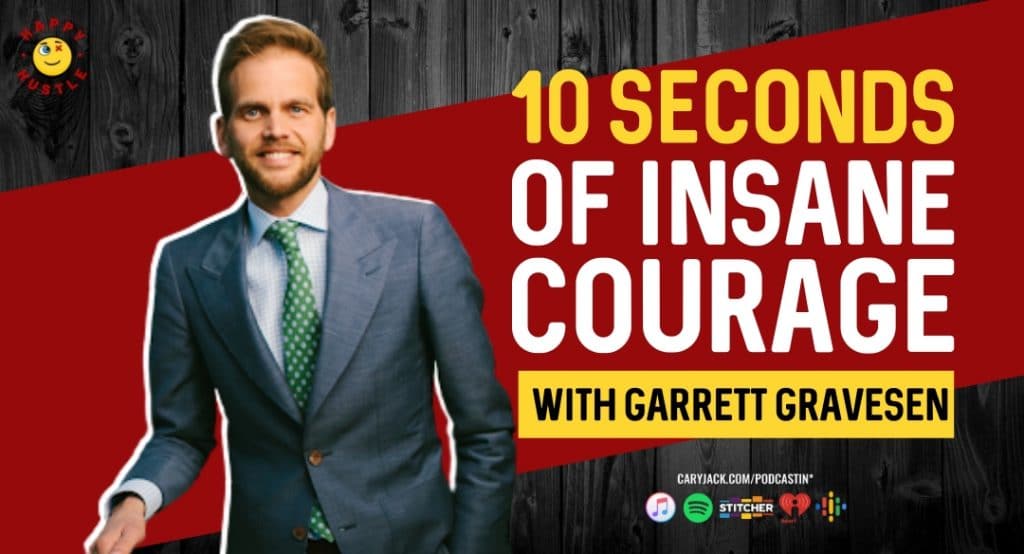 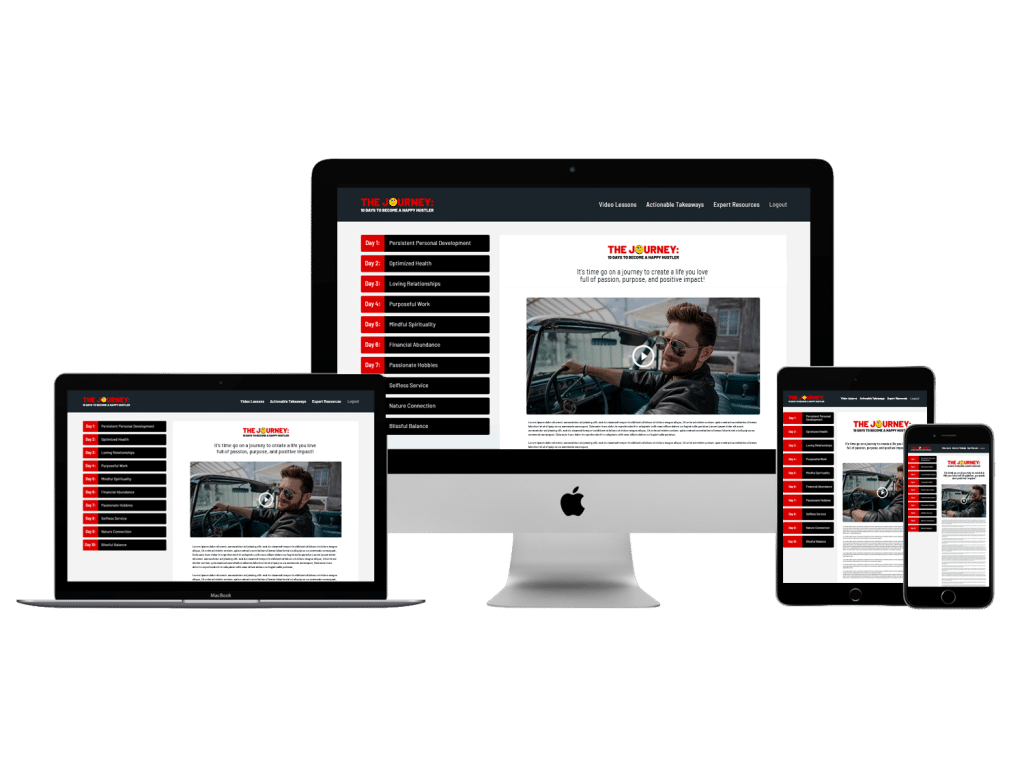 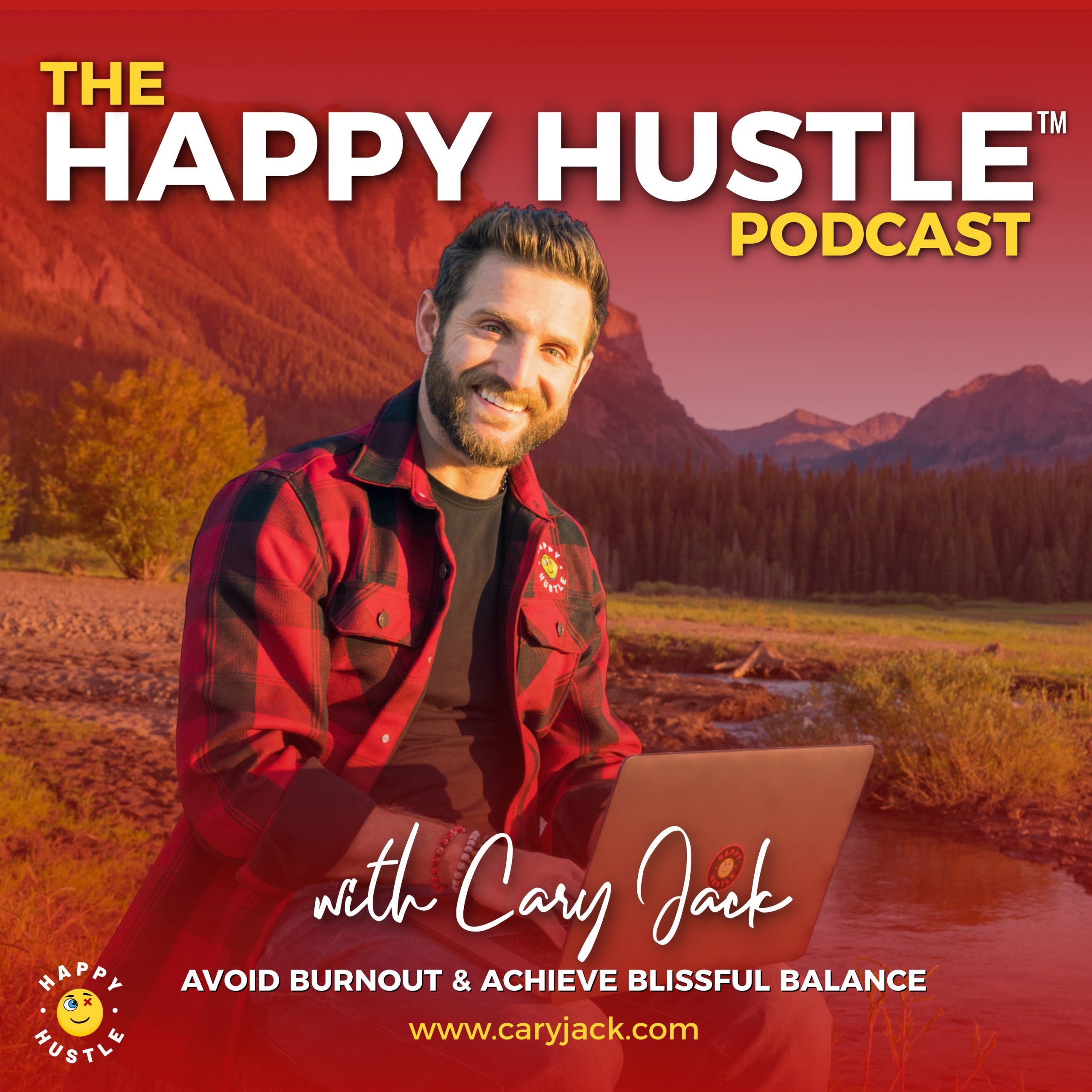 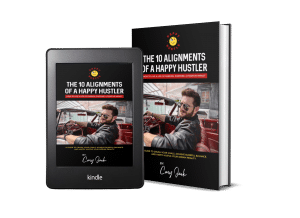 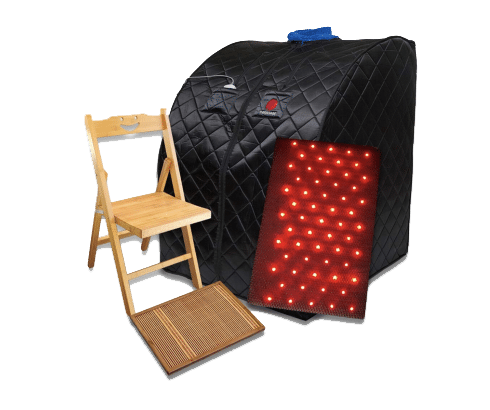